Nitrates and Nitrites: Problems and Solutions 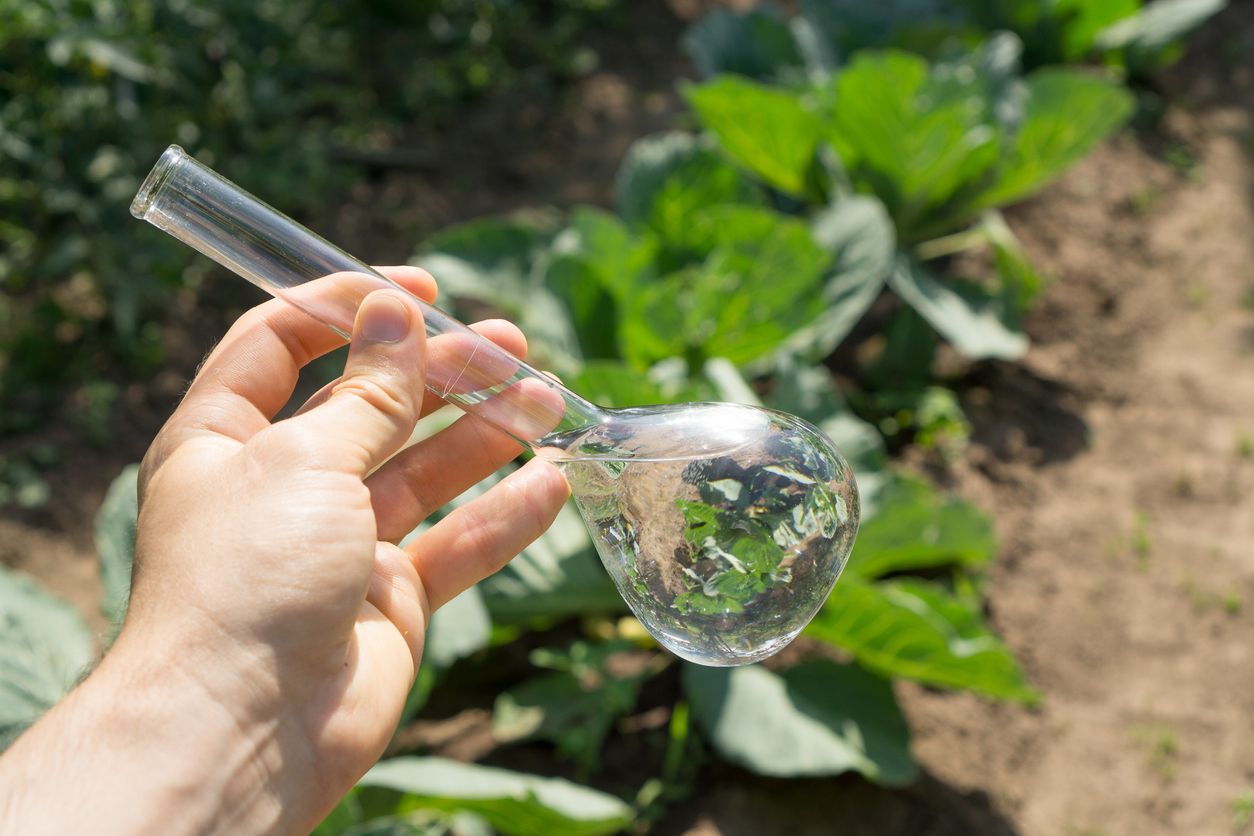 Unsafe levels of nitrates and nitrites in drinking water can have serious health consequences. Learn more about their treatment.


Nitrates and nitrites are naturally occurring compounds of nitrogen and oxygen. Because they can be converted to one another, they’re often grouped together when discussed as contaminants.

Nitrate (NO3) is a molecule composed of nitrogen and oxygen, developed when nitrogen merges with oxygenated water. As part of a natural chemical process in the body, nitrate is reduced to nitrite.

Most often related to plant growth, nitrate is found in many vegetables, where it is consumed with no harmful effects. Nitrate is not an issue at natural levels. But high levels of nitrates can contaminate drinking water with serious health consequences.

Inorganic nitrates – such as potassium and ammonium nitrate - are widely used in fertilizers, and are the most common inorganic nitrates in water. Elevated nitrate levels in drinking water are often caused by groundwater contamination from animal waste run-off from dairies and feedlots, excessive use of fertilizers, or seepage of human sewage from private septic systems.

The EPA has determined the MCL (Maximum Contaminant Level) for nitrate at 10 ppm. It is believed that at this level or below, nitrates in drinking water would not cause the average person any health problems.

Nitrite is of particular health concern in the body because it causes the hemoglobin in the blood to change to methemoglobin.;2 Methemoglobin reduces the amount of oxygen that can be carried in the blood. This results in cells throughout the body being deprived of sufficient oxygen to function properly, a condition called methemoglobinemia.

Infants, particularly those under six months of age, are the most at risk of developing serious health problems from drinking water that contains elevated levels of nitrate or nitrite. In infants, this is commonly called Blue Baby Syndrome, because the lack of oxygen causes the baby’s skin to turn a bluish color, particularly around the eyes and mouth. If untreated, infants can die from this condition.

Pregnant women are particularly susceptible to methemoglobinemia and should be sure that the nitrate and nitrite in their well water is at safe levels.


Testing for Nitrate in Well Water

Nitrates in drinking water are colorless, odorless, and tasteless, and can only be detected in laboratory testing. Public water systems are tested to insure that they conform to certain drinking water standards, but there are no requirements about the testing of private wells.


Treatment for Nitrate or Nitrite Contamination

If a water source tests with levels of nitrate or nitrite that are above the Maximum Contaminant Level:

Nitrates and nitrites can be difficult to remove from water. Unlike many chemicals, these compounds cannot be treated with standard granular activated carbon filters. Instead, a special anion resin ion exchange media specifically designed for nitrate removal needs to be used; standard anion resins may actually make the problem worse.

Several techniques may be used for removing nitrate from drinking water including chemical reduction, ion exchange, reverse osmosis, electrodialysis, and distillation. Devices that remove nitrates may have varying effectiveness based on the amount of nitrate in the water supply and the balance of other ions in the water. The ion exchange process, for example, is sensitive to waters containing high TDS, high sulfate, and high hardness levels, all of which can cause hardness precipitation during regeneration.