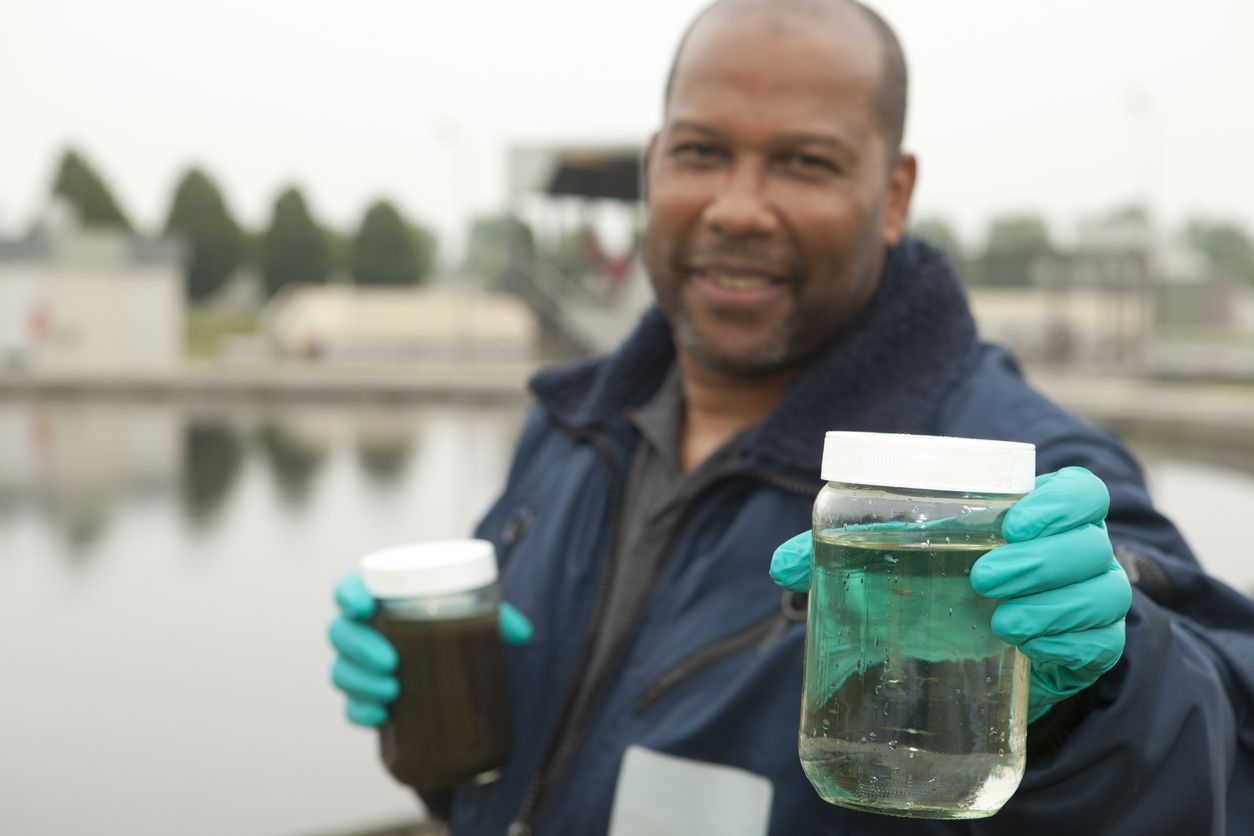 For the 13 million households in the United States that rely on a private well for drinking water, regular testing of the water is crucial. Tier1 is here to help you find the right water testing and treatment solutions for your needs.

The National Ground Water Association recommends that private well owners have their wells checked and tested by a certified and/or licensed contractor every year to ensure water safety. Tier1 wants to help ensure that well owners have the tools and information they need to keep their water safe and their families healthy. Read on to learn more about common well water issues and their treatment solutions.

The most common problem associated with well water in the United States is water hardness, caused by high levels of dissolved magnesium and calcium. While not considered a serious health risk, hard water scale buildup can shorten the lifespan of your appliances, clog your plumbing, and prevent thorough cleansing in the shower, washing machine, and dishwasher.

Water Hardness Treatment: Install a water softener or salt free conditioning system. This will remove or treat any minerals in your water that can damage your home or appliances through hardness build-up overtime.

A “rotten egg” smell coming from your water indicates the presence of hydrogen sulfide gas. Along with creating an unpleasant odor and taste, sulfides cause corrosion to plumbing and darken water.

Sulfides occur naturally in much of the United States from sources including limestone containing organic materials; ground water affected by oil, gas, and coal deposits; in marshes and manure pits; and in the byproduct of well-established iron biofilms. Sulfates often come from the dissolving of minerals, such as gypsum and anhydrite.

Sulfur Treatment: Aeration, ozone, hydrogen peroxide, and chlorine (best followed by filtration) are effective against dissolved hydrogen sulfide or gas. A reverse osmosis system, nanofiltration system, or a negative ion-exchanger also can be effective in reducing sulfates. Filtration is necessary in combating sulfur formation as a mineral or in biofilms.

A “rusty” or metallic taste in water is a result of iron, and sometimes manganese, in ground water. They not only create a bad taste, but they also can stain pipes and clothing. Iron and manganese are naturally occurring, and most ground water has some amount of dissolved iron and manganese in it. It comes from contact with minerals that contain iron, such as pyrite.

Iron and Rust Treatment: For iron levels under 3 parts per million (ppm), a three filter iron reduction filter system or a water softener may help. For iron levels up to 4 parts per million, consider the Hardness, Iron and Manganese water softener. For levels over 4 ppm, consider the Whole Home Iron, Manganese and Hydrogen Sulfide Air Induction Oxidization (AIO) Filter System.

Turbidity or high levels of total suspended sediment can enter well water due to runoff, drilling, or any form of earth disturbance. High sediment levels may also indicate the presence of oxidized metals (iron and manganese) in the water, microbial life, or pollutants.

Total Dissolved Solids or TDS are the concentration of all dissolved minerals in water. It is the direct measurement of the interaction between minerals and ground water. TDS levels above 1000 mg/L will usually yield poor tasting water. Levels above 2000 mg/L are considered undrinkable due to taste, and levels more than 10,000 mg/L are defined as undrinkable.

Turbidity and TDS Treatment: Adding a sediment pre-filter to your water filtration system will reduce turbidity. UV protection may be necessary if the source of turbidity is microbial. Water softeners with a reverse osmosis system are effective in lowering the TDS to satisfactory levels.

Animal or human waste contains fecal bacteria such as E. coli, and can infiltrate well water through agricultural runoff, cracks in well walls, or overflowing septic tanks and sewage lines.

The most common forms in groundwater are ammonia, nitrate, and nitrite. Nitrates can be especially toxic to children under six months of age. Exposure to ammonia also presents a health risk. It is toxic to aquatic life such as fish, and it interferes with water treatment.

Nitrate and Nitrite Treatment: Reverse osmosis systems with water softeners to remove nitrates and nitrites, and oxidation to remove small amounts of ammonia. However, treatment should be a last resort. Removing the source of contamination is the first priority. You should also be sure to protect the area around the wellhead from contamination by animals or fertilizers.